First, a little background. Industrial hemp was legal in the United States until Congress passed the Marihuana Tax Act in 1937. ("Some of our early presidents grew hemp," notes Sarah Lee Gossett Parrish, a cannabis industry attorney based in Oklahoma.) Nearly 80 years later, the 2014 Farm Bill took the position that states can regulate the production of hemp and, as a result, CBD. Then last year, President Trump signed a new Farm Bill that made it federally legal to grow hemp.

This means that consumers everywhere, if they're compliant with their state, can grow hemp and use hemp products and among those will be CBD.

In other words, the latest bill removed hemp from the Drug Enforcement Administration, or DEA's, purview. Hemp can now be grown freely under federal law, which, of course, is huge. "But while it's legal under federal law, it's up to each state to set their own policy.

These policies vary widely. Marijuana and CBD are currently fully legal for both medicinal and recreational purposes in Alaska, California, Colorado, Maine, Massachusetts, Michigan, Nevada, Oregon, Vermont, Washington, and Washington D.C. In 23 states, it's legal in some form, such as for medicinal purposes. Another 14 states permit just CBD oil. But both are illegal in Idaho, Nebraska, and South Dakota. For more information, the organization Americans for Safe Access has a helpful guide to the specific laws in each state.

What should I look for when shopping for CBD products? 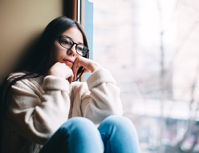 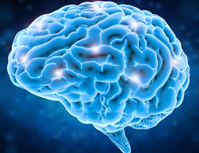 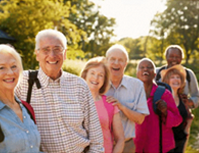