Cannabinoids are neuroprotective, meaning that they help maintain and regulate brain health. The effects appear to be related to several actions they have on the brain, including the removal of damaged cells and the improved efficiency of mitochondria.[190] CBD and other antioxidant compounds in cannabis also work to reduce glutamate toxicity. Extra glutamate, which stimulates nerve cells in the brain to fire, causes cells to become over-stimulated, ultimately leading to cell damage or death. Thus, cannabinoids help protect brain cells from damage, keeping the organ healthy and functioning properly. CBD has also been shown to have an anti-inflammatory effect on the brain.[191]

As the brain ages, the creation of new neurons slows down significantly. In order to maintain brain health and prevent degenerative diseases, new cells need to be continuously created. A 2008 study showed that low doses of CBD- and THC-like cannabinoids encouraged the creation of new nerve cells in animal models, even in aging brains.[192] CBD also benefits the brain by helping to prevent other nerve-related diseases like neuropathy and Alzheimer’s disease.

How Does CBD Work 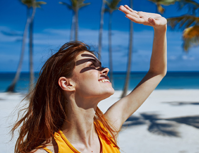 Protects and Heals the Skin 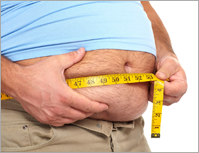 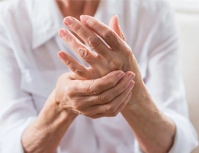