Arthritis refers to a wide range of illnesses that involve the inflammation of one or more joints in our bodies.

Did you know there are more than 100 different types of arthritis? Even more interesting, they all share one common characteristic –inflammation.

Cannabidiol’s anti-inflammatory properties have pointed scientists toward the possibility of CBD being used in relation to the symptoms of arthritis, and even though cannabidiol arthritis research is still in early stages, the initial results seem very promising.

Studies conducted in lab rats have indicated that CBD drastically reduces a model of acute arthritis that applies to numerous different types of joint disorders. While these studies imply that CBD may only indirectly affect arthritis, the findings themselves are encouraging. Nonetheless, the exact mechanisms with which Cannabidiol interacts with arthritis are still not fully understood.

One other indirect benefit that CBD seems to have when administered for arthritis is that it has been shown to possibly reduce the pain caused by several types of arthritis, including the prevalent rheumatoid arthritis. Still, it is not yet clear whether CBD’s anti-inflammatory properties or its analgesic effects play the biggest part in potentially alleviating arthritis-induced pain. Some studies point toward both and if that is eventually proven, it may render CBD a widely accepted treatment for both arthritis and a host of arthritis-related pains.

All in all, Cannabidiol seems like it has the potential to be a very promising alternative to treating arthritis and long-term joint inflammations in general. Some cannabidiol arthritis studies have even demonstrated surprisingly positive results. Still, it is too early for academia to make a conclusive decision on whether CBD is potent enough and works consistently enough as a widely accepted arthritis treatment today. Nonetheless, Cannabidiol is a potentially viable supplementary treatment for arthritis and arthritis-related pains. 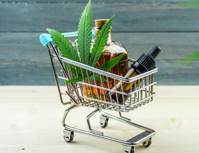 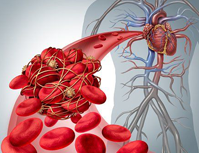 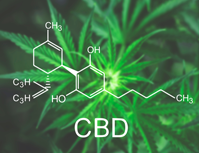